Jessie Murphy in the Woods in Concert

Last night as I was fitting Jessie, Amy and Marcia, they showed me their band's logo. It was pretty eerie that the silhouettes I had created for them were so similar to the ones on their logo, talk about the alignment of the stars. 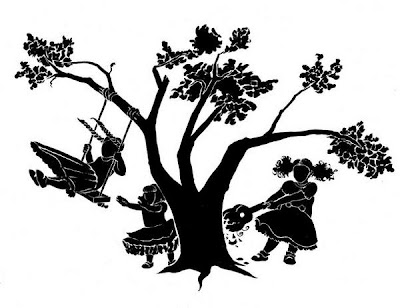 Photos from Tonight's Performance at the American Folk Art Museum 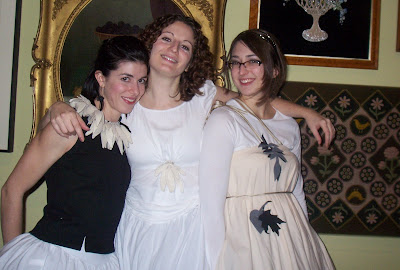 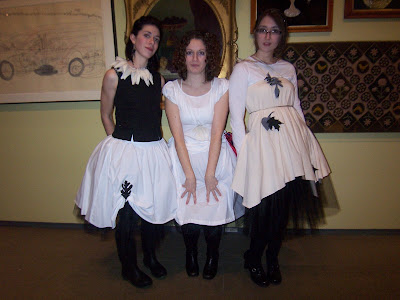 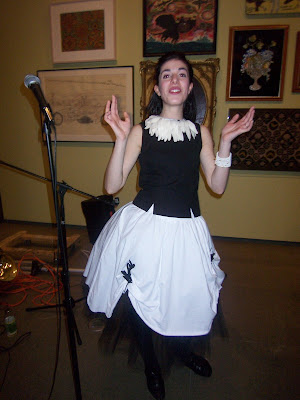 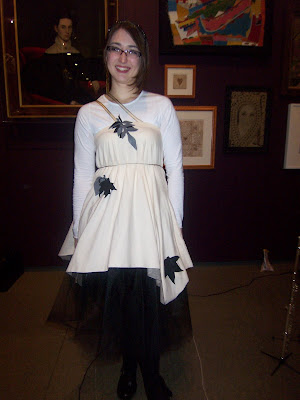 These looks are still works in progress; I will keep you posted as the dresses unfold.

I really like that felt necklace you composed for the trio... tres chic and funny enough I went to their website and saw the logo and thought, "oh, she was styling with that in mind..." you must have ESP in addition to impeccable style.