I Used to Belong to the Bel Air Club...

but now I wanna join the Bombay Bicycle Club.

Music video by Bombay Bicycle Club performing Always Like This. 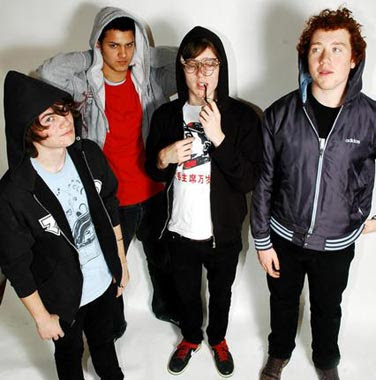 Click Images for Awesome Videos
Kim and Vicky made their own video (which I happen to think should be the official one), and got so many funny looks when they were filming this, waiting for that train for about half an hour or something like that. K and V are pretty damn cute! 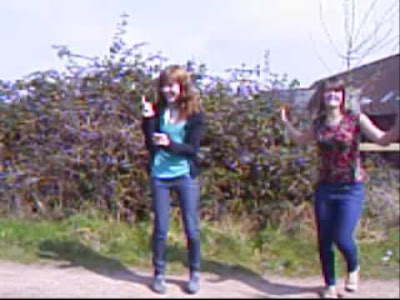 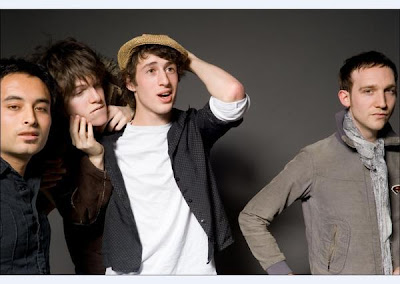 OK, I love this guy (Jack Steadman of Bombay Bicycle Club) for two reasons: one, great frames, and two, What gets him mad? People being dbs. I couldn't agree more! 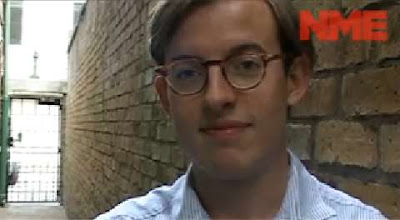 Any club that will accept people like me as a member is pretty SuperFabulous!