...Still the Invites Keep Pouring in

Even though the economy is in the 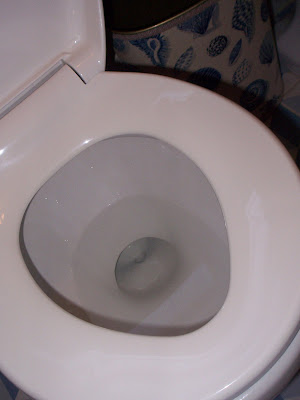 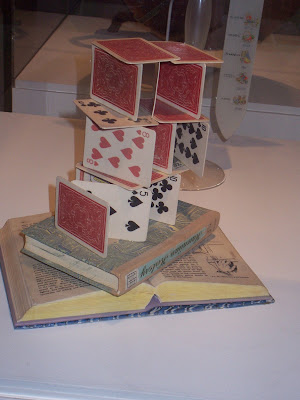 there are still parties to go to and things to celebrate. 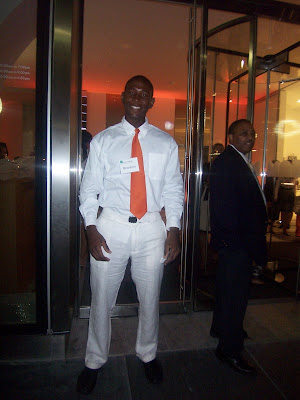 On September 18th, the French Bank, BNP Paribas, had its annual shindig at 2 Columbus Circle, the site of the yet to be opened MAD, Museum of Arts and Design. The building designed by Brad Cloepfil is beautifully designed inside. From 1964 until 2005, the marble clad, Edward Durrell Stone designed building stood in its place as an iconic modernist building that housed the art collection of Huntington Hartford, the heir to the founder of A&P Supermarkets. 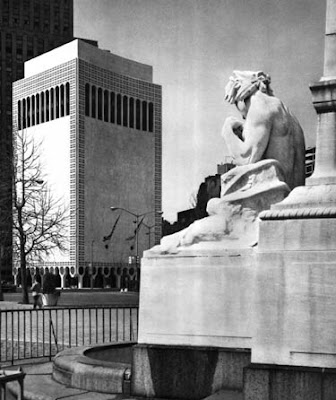 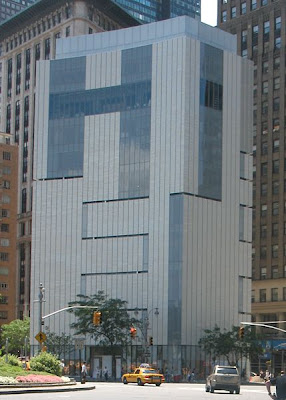 Stone's structure was on many people's and organizations' lists for historic landmark designation: Robert A. M. Stern included it in his 1996 article for the New York Times entitled, "A Preservationist's List of 35 Landmarks-in-Waiting", the National Trust of Historic Preservation called it "one of America's most endangered historic places", and it was on the World Monument Fund's list of 100 Most Endangered Sites for 2006. 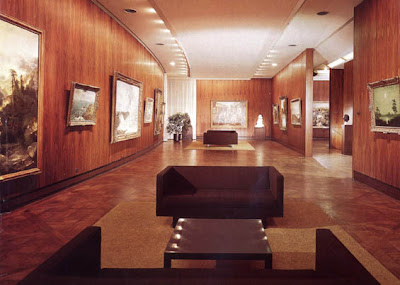 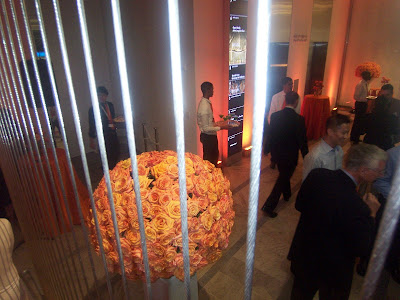 The champagne was flowing, and the drinks and hors d'oeuvres were plenty. 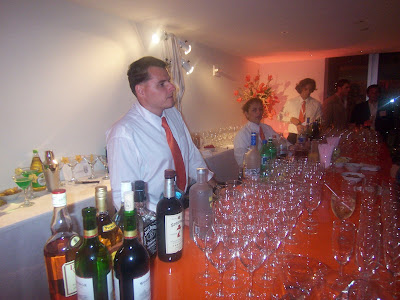 Our host, Helene Penido and her husband, Joao took time out to be snapped for KromStyle. 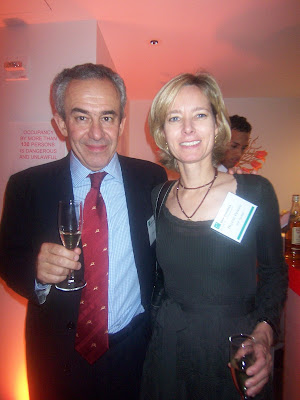 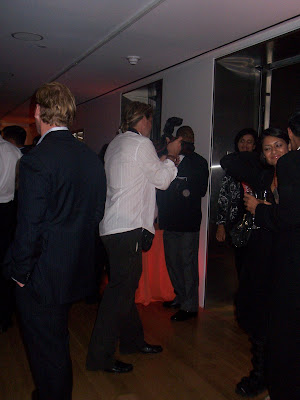 Other Guests Enjoying the Museum and Reception 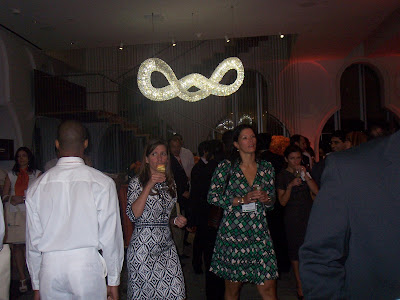 It was quite thrilling to gain access to 2 Columbus Circle before its official opening, and see its transformation. MAD will have a Grand Public Opening on Saturday, September 27th and Sunday, September 28th from 10:00 until 5:00, and admission is free! Note to those avid shoppers out there: The museum gift shop has a very nice selection of jewelry and gifts.

It's so funny - I just passed by that building 2 weeks ago and wondered what it was because I thought it was very cool. Well, now I know! I will have to go back and checky-outy. Thanks for the tip kromstyle.

U bet; it is well worth a visit!