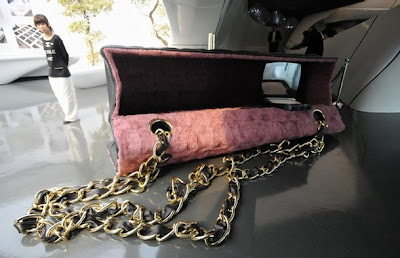 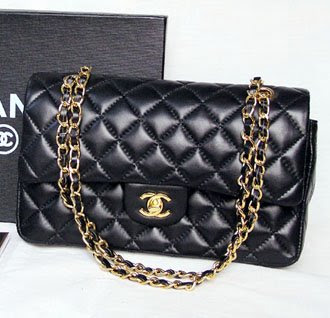 The Chanel exhibition in Central Park will be free; however, it is advised to book timed tickets through chanel-mobileart.com, the website containing all you need to know about the exhibition. 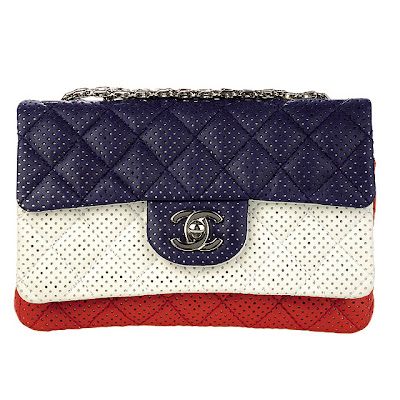 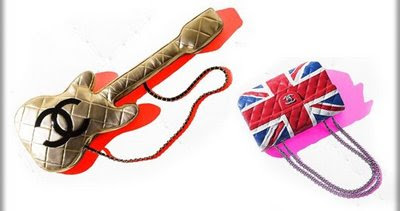 Other Superfabulous Variations of the 2.55 Handbag

See you at the Park!