In April, Harper's Bazaar tells us color blocking is out. 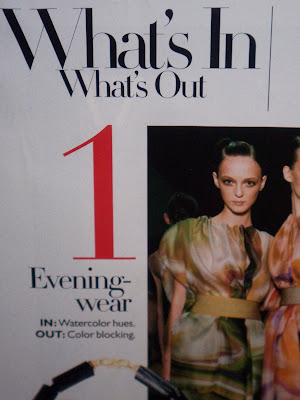 In May, Vogue tells us it's in. 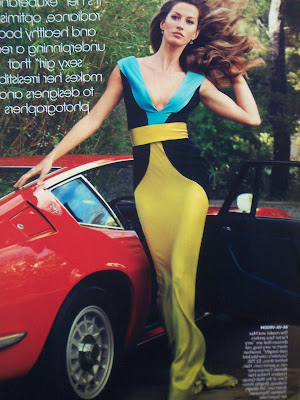 Also, in April, Bazaar tells us solemn shades are out, 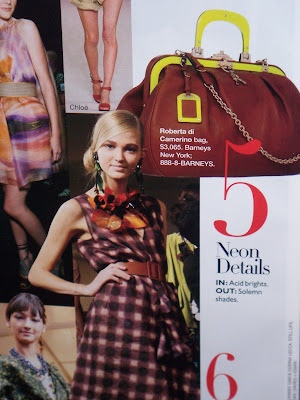 yet in May, B tells us to keep our solemn colored items, 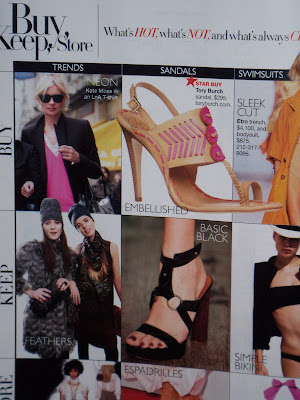 and to invest in even more solemn colored clothes and accessories. 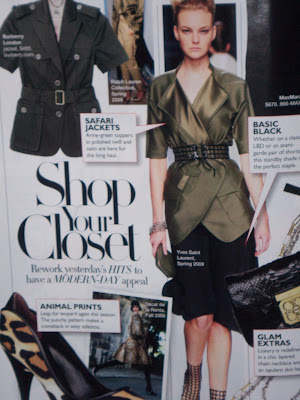 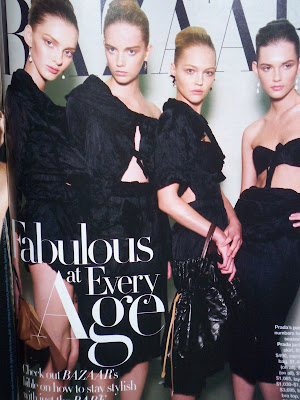 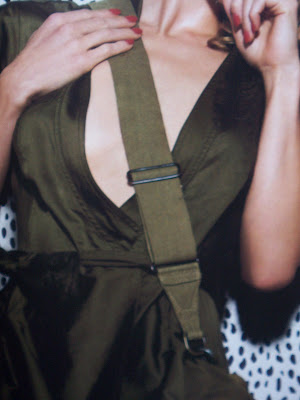 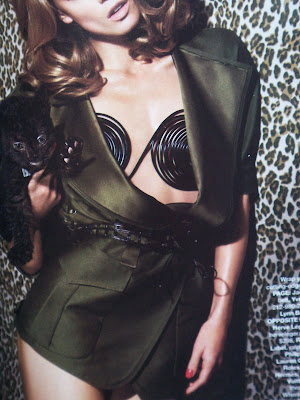 In May, embellished flip-flops are allegedly out. 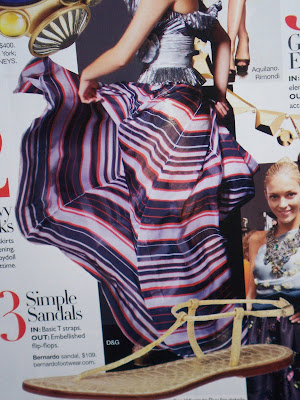 However, in the same issue, we are told to buy embellished sandals, and then a few pages later are shown a flip-flop version of the sandal. 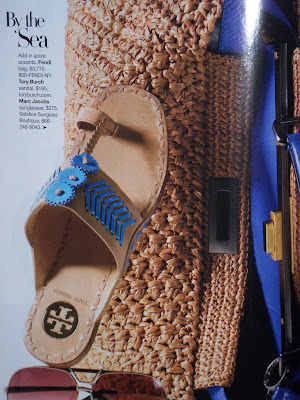 In May, boatnecks are out. 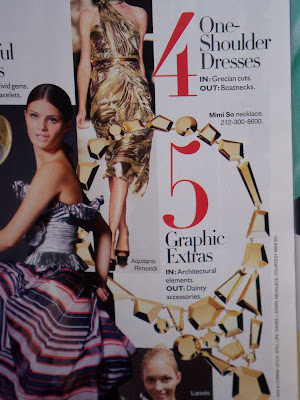 Yet in April and May, we are shown boatnecked items we should buy. 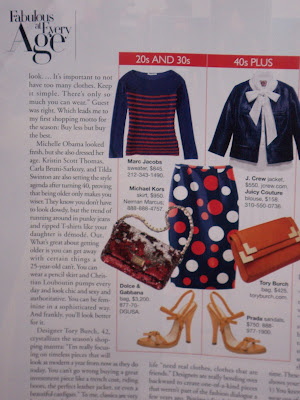 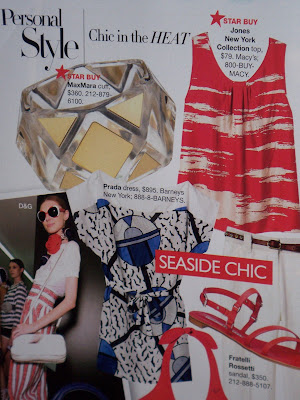 Next we are advised to banish dainty accessories,

yet they are included in Spring's Hottest Looks in the April issue, and look perfectly good on Hilary Rhoda. 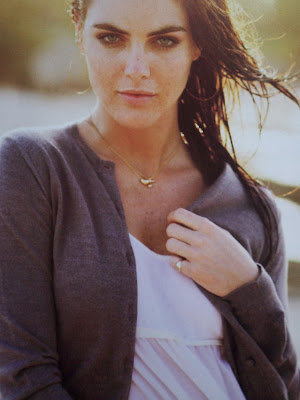 Finally, in May, we are told that fanciful floral add-ons are in. 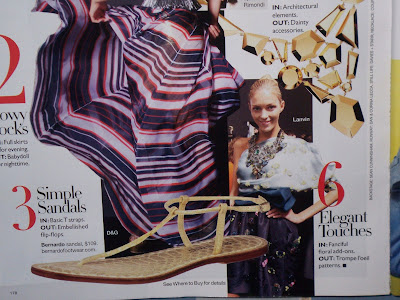 This point was already made in April's Special Couture section 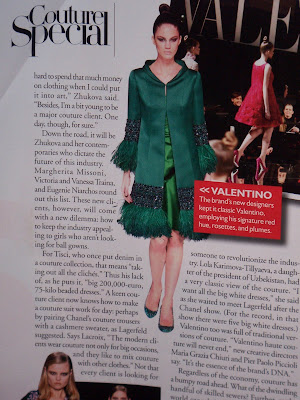 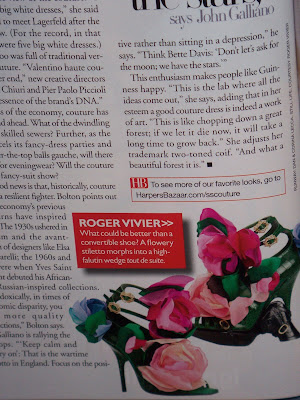 But, in the same issue, we are told to store our floral items. 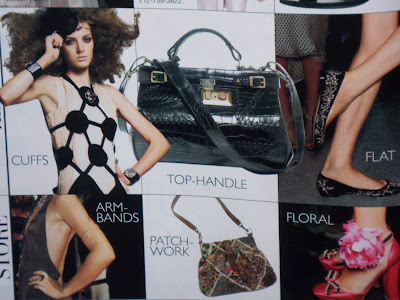 It just goes to show you that the experts don't always know what they're talking about. And that's why you should be skeptical when people make blanket or absolute statements about style or fashion. There is no magic formula; there's just gut, instinct, and a sense of adventure that make style stars. If there were a formula, we would all look the same.