Jessie Murphy in the Woods Get Ready to Go to London

I have just completed three more accessories for Marcia Webb of Jesse Murphy in the Woods. Because Marcia often wears a headband when the group performs, I made a headpiece that is worn like a headband, but looks more like a small hat.

The Hair Accessory from Three Perspectives 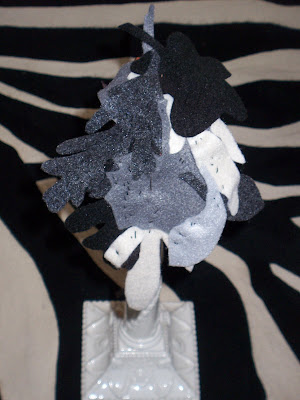 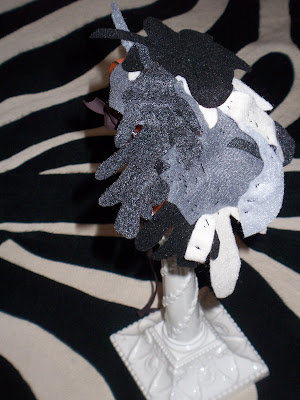 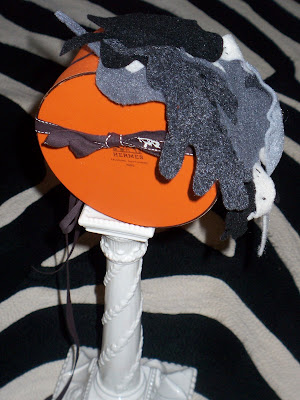 A Necklace Designed for Marcia 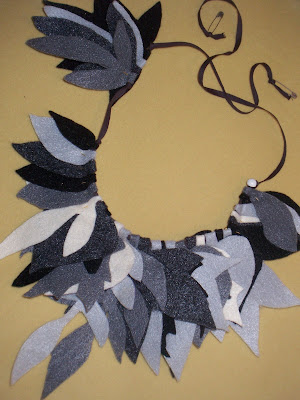 A Belt to Be Worn on Jessie's, Marcia's and Amy's Empire Waisted Garments 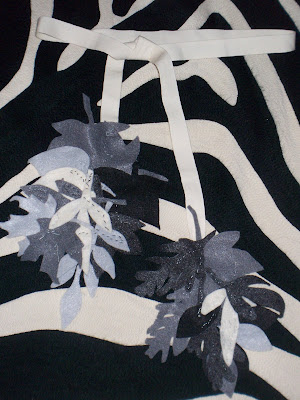 As the leaves are cut, the dreams are realized.